Fire Services Museum
⊜ 39 Gisborne Street, East Melbourne
Located in the old head office of the Melbourne Fire Brigade, the award-winning museum was opened in 1979 to provide a home and focus for the history of fire fighting services in the Victoria. The ..
Fire Services Museum(03) 9662 2907

Garage Classics
⊜ 400 Kororoit Creek Road Williamstown North
OPEN BY APPOINTMENT ONLY Take a nostalgic tour of this unique automotive museum and immerse yourself in the history and ambience of a bygone era amid timeless British, European and American cars ..
Garage Classics(03) 9391 7559 | 0417 368 058 Golden Dragon Museum
⊜ 5-11 Bridge Street, Bendigo
Chinese heritage is an integral part of Bendigo. From the goldrush to the present day, the Bendigo Chinese community has influenced the proud history of Bendigo from its traditions of charitable w ..
Golden Dragon Museum(03) 5441 5044 Hellenic Museum
⊜ 280 William Street, Melbourne
The Hellenic Museum aims to be the nation's foremost centre of Hellenic history, culture and the arts. It is a place where the public can explore the legacy of the Greek immigrant experience in Austra ..
Hellenic Museum03 8615 9016

Immigration Museum
⊜ 400 Flinders St Melbourne
Located in the Old Customs House, the Immigration Museum explores stories of people from all over the world who have migrated to Victoria from the 1800s through to the present day. Stories are bro ..
Immigration Museum+61 (3) 9927 2700 Kyneton Museum
⊜ 67 Piper Street Kyneton
Take a step back in time and visit the Kyneton Museum in historic Piper Street, Kyneton. The collection reflects the life and times of Kyneton and district from around the 1850s to the 1930s and i ..
Kyneton Museum(03) 5422 1228 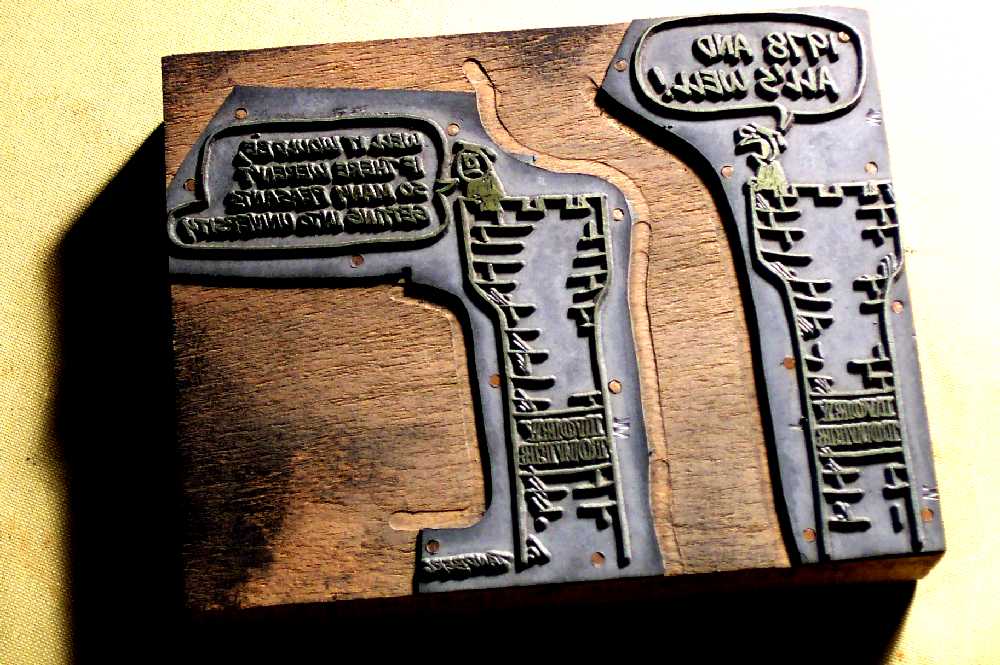 National Steam Centre
⊜ 1200 Ferntree Gully Rd Scoresby
There are over 400 engines and associated exhibits in the Melbourne Steam Traction Engine Club exhibition sheds plus a fabulous miniature railway. The Miniature Railway The track runs for about ..
National Steam Centre(03) 9763 1614 RAAF Museum
⊜ Point Cook Road Point Cook
The RAAF Museum is housed at Point Cook, the birthplace of the Australian Flying Corps and the Royal Australian Air Force, tells one of Australia's most important aviation stories, that of the second ..
RAAF Museum(03) 8348 6300